The DMM7512 combines two full-function, high accuracy, high sampling speed DMMs into a 1U high, full rack wide form factor chassis. The compact chassis saves rack space in high-instrument density test systems without compromising measurement performance. Each DMM has identical functionality, and they are entirely independent of each other.

The DMM7512 consists of two, independent, identical, 7½-digit DMM7510 digital multimeters (DMMs) with a few less measurement functions. The two DMM7512 DMMs have the same accuracy, sensitivity, and speed as the DMM7510 so that the DMM7512 can be seamlessly integrated into a test system that previously used DMM7510s. 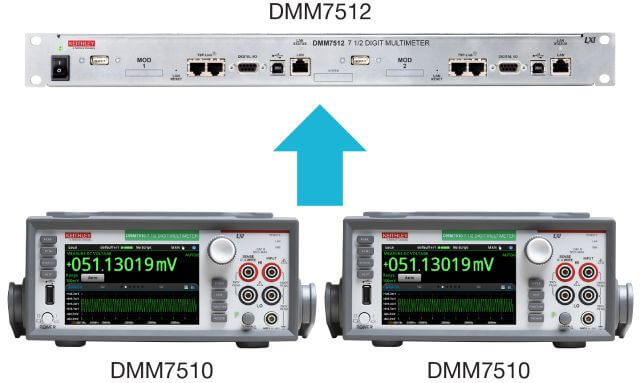 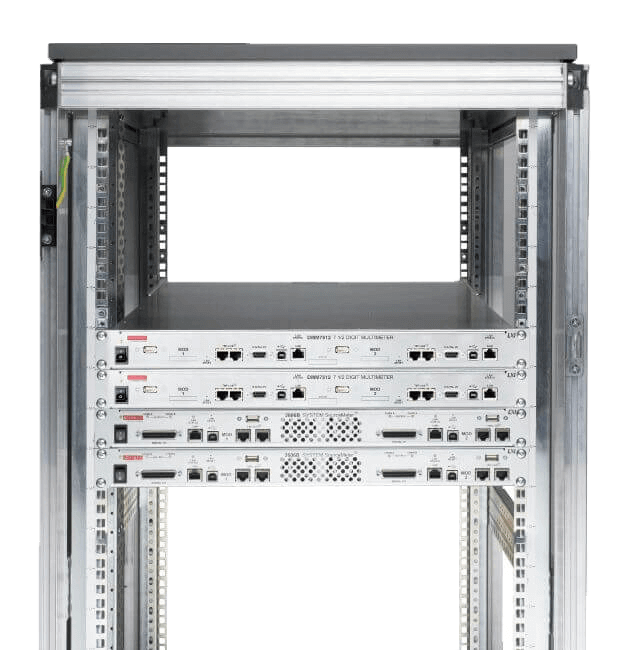 Save valuable rack space with two DMMs in a 1U high rack space. Compared to two 2U high DMM7510s, you can get twice the measurement capability in half the space.

The two DMMs in each DMM7512 have built-in intelligence to execute test programs without PC interaction using its Test Script Processor (TSP®) Technology. In addition, each DMM features a TSP-Link® hardware interface so that one instrument can control other instruments in a master-subordinate configuration. 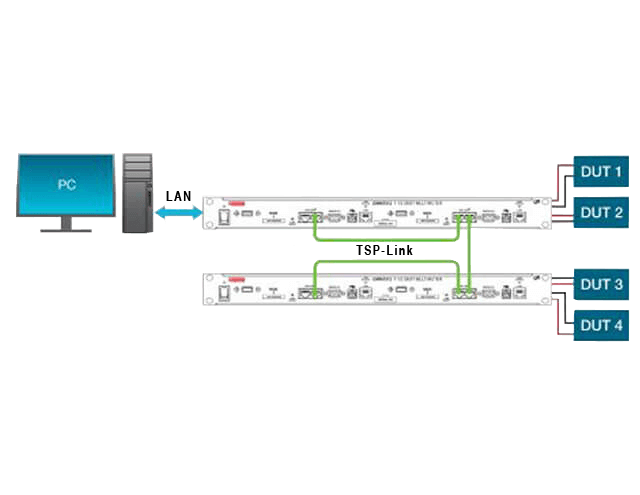 Portable Test Equipments for the Measurement and Certifications of Electricity Meters

Stationery Test Equipments for Measurement and Certification of Electricity Meters